Welcome to The JOINT

The JOINT workshop facility houses state-of-the-art equipment, such as electrophysiological/imaging set ups allowing simultaneous imaging/multiple whole-cell recordings in vitro and in behaving rodents, as well as optogenetics and behavioural set ups. Further expansions such as installing high-end 2-photon laser scanning microscopy for in vitro and behaving studies have been envisioned. The facility is organized as a large shared room (room 319) with electrophysiology rig spaces, a separate slicing area, and neighbouring animal storage and test rooms. Furthermore a separate High-end Optogenetics Workshop is available (room 324) for instrumentation and design of holographic imaging and stimulation experiments. At JOINT interested users can get information how to fabricate electrodes, build optrode microdrives for chronic implantation and print 3D print objects.

Use of The JOINT facility

The JOINT welcomes and facilitates new collaborations.The JOINT workshop facility has a number of in-house main users, with which collaborations can be agreed, and the facility may also be open to individuals after agreement.

Neuronal circuits and molecular basis of effort based decision-making

Duda Kvitsiani's group investigates the genetic and neuronal circuit mechanisms that underlie effort based decision-making in flies, rodents and humans. The aim of his research is to build predictive and quantitative models of foraging behavior to uncover the neural and genetic mechanisms that underlie animal decisions. The methods used include molecular genetics, psychophysics, behavioral electrophysiology and optogenetics.

In The JOINT facility, the group will have behavioral electrophysiology and optogenetics set up for mice. The behavioral set up will allow to play various auditory or visual stimuli to animals and deliver precise amounts of water reward as well as mild punishments in the form of white noise. The behavioral training will be completely automated and computer controlled. The same set up will incorporate electrophysiological recordings of single neurons as well as optogenetic tools to stimulate genetically identified neurons in behaving animals. In addition to behavioral experiments there will be 3D printer to prototype and test tools and new designs.
The collaborations are particularly open for labs using rodents and humans for their studies, but we also welcome researchers who are new to the field and would like to learn and implement new methods in their own labs. Researchers using  FMRi, PET scans , EEG,  Genome Wide Association Studies (GWAS) on healthy and mentally disordered patients and human behavioral tasks are very welcome to discuss potential collaborations.
Finally experimental set up  could also serve as an inspiration for other researchers to develop their own novel methods to probe the function of neural circuits in behavior.

Structure, function and development of neural circuits in visual system

Keisuke Yonehara's group investigates the structure, function and development of neural circuits in the visual system. We are interested in the role of different cell types in neuronal circuits and the genetic and molecular mechanisms of how those circuits are assembled during development. The methods used include two-photon imaging, electrophysiology, optogenetics, trans-synaptic virus, genetic labelling, molecular biology, genomics and behavioral analysis.

In The JOINT facility, the group has:
1) An automated system to measure the optokinetic and optomotor responses in mice. A mouse is put in the stage in the center of the box and visual stimulus is presented on the wall of the box. Movement of head and eye is monitored by video camera. We use this system for searching for developmental defects, pathological conditions, and testing the efficacy of therapeutic manipulations in visual system of mice. Reference: PMID 26279344
2) A microelectrode array recording system integrated with an inverted microscope and a visual stimulus. This system has 252 small electrodes and can record, amplify, and analyze signals from biological samples in vitro. We use this system to record visually-evoked spiking responses from retinal ganglion cells in whole-mount retinal samples.

Memory formation and consolidation at the synaptic and circuit levels

Sadegh Nabavi's group is focusing on how plasticity at the synaptic and circuit levels in the brain relates to behavioral plasticity (learning and memory formation) and how the newly formed memories are integrated into the existing network (cellular and systems consolidation) using rodents as model organism.

Using The JOINT facility, the immediate goal is to use two electrophysiological/imaging set ups to study cellular and subcellular mechanisms of memory formation and consolidation. These set ups allow us to study the brain circuits using simultaneous multiple recordings in vitro as well as recording/imaging in behaving rodents. Also, we are able to excite neuronal circuits using electrical as well as optical stimulation (with different wavelengths). In this way we can investigate if (how) our genetic manipulations affect the synaptic strength (the connection between neurons) which is believed to be the substrate for memory formation.

3D prints in The JOINT 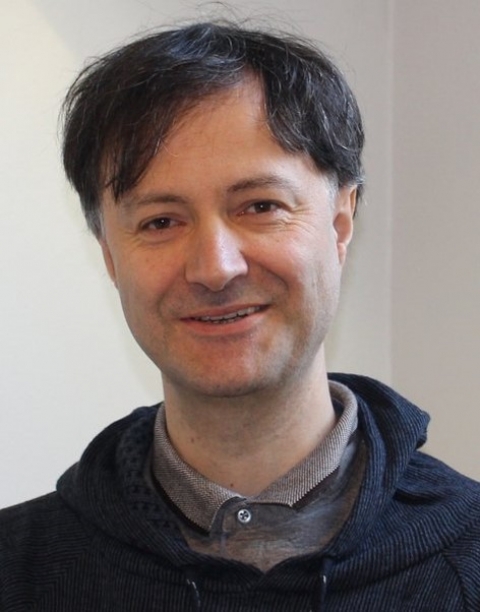 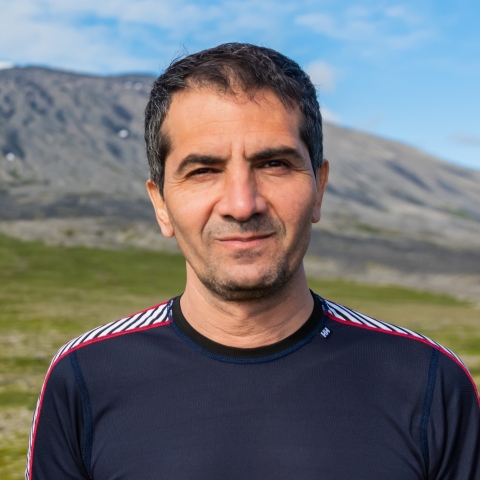 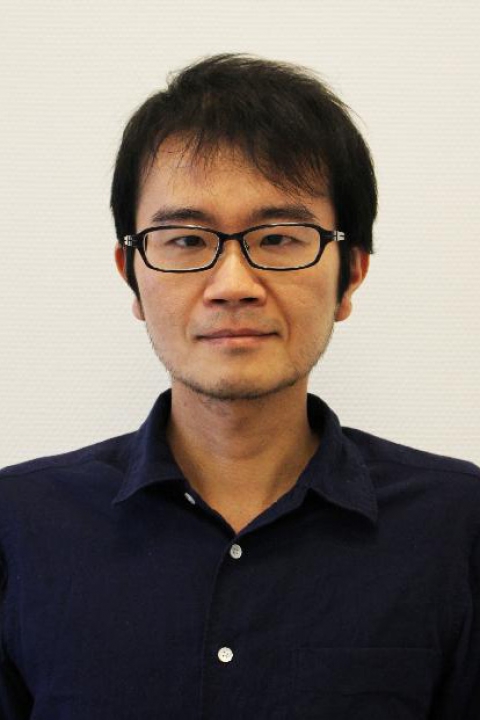 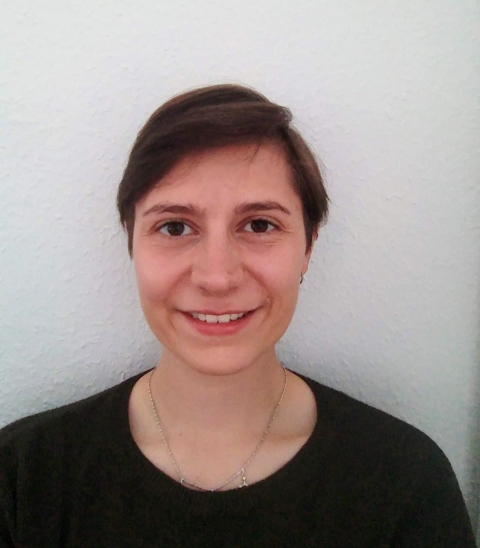 Inauguration of The JOINT

See pictures from the inauguration here

Venue of The JOINT